With help Jesse took charge of her life.

Jesse was in a world of addiction for nine years, as a result, Jesse found herself homeless and hopeless. She says “I suffered every day”. In 2007, Jesse was arrested and went into the Community Sentencing Program in Tulsa County. She was released from jail on a Pretrial Release bond through Tulsa County Court Services. She was only 34 years old.

Her self-esteem was shot, “I could not even look at myself in the mirror any more”. She completed the court treatment classes, then went to 12&12 - more than once. During her third time at 12&12 she stayed clean for six months before being released. “I was ready to be released. But I realized that if I went back to where I came from - NOTHING - then I was not going to make it.” Jesse contacted her pretrial release officer, “I broke down and was balling and I told her that I would not make it if I went back to living on and off of the streets again.”

The officer, who is now part of Jesse’s support system, made a few phone calls and got her connected with Volunteers of America of Oklahoma. Jesse met her case manager and was taken to her new apartment, “I walked in and there was furniture, food in my cabinets, pots and pans and a place that I could lay my head down every night. It sounds common to most, but for me it was not common. I actually knew where I was sleeping, I felt safe and it was mine. It was the best place that I had ever lived. It was heaven.”

Jesse has been drug free for a few years now and she stays in touch with her support system, “I have been given my life back. Volunteers of America Oklahoma not only helped save my life, but they have also been an inspiration for me to help others. I have spoken to several groups and individuals about my story and if I can help just one person, then I feel that I am giving back.” After three years and nine months Jesse graduated from Volunteers of America Oklahoma’s homeless services program. 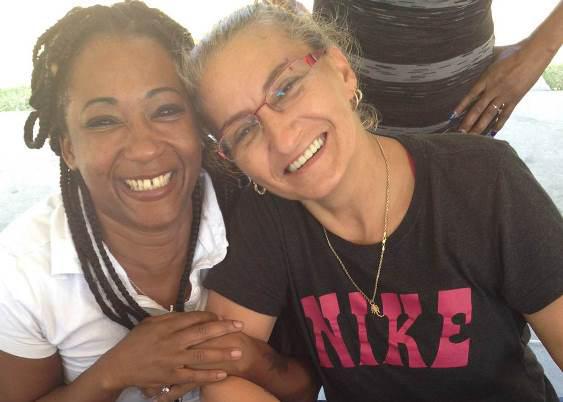