Mary was born in Claremore, Oklahoma and is a twin. Mary's heritage is Native American, Cherokee and Creek tribes. She was raised in Tulsa and attended Sand Springs' schools. Mary struggled in school but her parents, ashamed of her, did not seek special education classes. And the neglect did not end in the classroom, as Mary and her sister were physically and verbally abused by their mother and stepfather. Mary and her twin were also sexually abused by relatives throughout their childhood and adolescence. At age seventeen, Mary was forced to marry a second-cousin and moved to Arkansas. Over the next eight years, Mary experienced domestic violence and abuse. She finally left the relationship and came back to Tulsa. Mary remarried and battled past demons with bouts of alcoholism and drugs despite having responsibilities such as motherhood. By her twenty-ninth birthday, Mary had become addicted to painkillers and eventually synthetic heroine after a severe automobile accident. Coincidentally, she began showing signs of mental illness which affected her marriage and family. She was diagnosed with schizophrenia, bi-polar disorder and severe post-traumatic stress disorder. She began seeing therapists to cope with her daily struggles. One of her therapists with tribal healthcare helped her apply for Social Security Disability and eventually she started receiving full benefits. Although her husband tried to help her with her addiction struggles and mental illness Mary's marriage did not survive and they divorced in 2007.

The spiral continued downward for Mary. She lost her tribal housing and benefits. She recalls stealing to survive and maintain. Those close to Mary encouraged her to get help to straighten out her priorities. The Social Security Administration recommended Volunteers of America Oklahoma. Mary, desperate and pleading, was seen the same day at Volunteers of America Oklahoma by the Payee Services program staff. It was a rocky start as Mary could not understand how the Payee Services program functioned in her life to assist her. Payee Services program manager Matthew McGilvray was assigned to support Mary as a client. As Mary puts it, "(he) tightened up the ropes" with her allocation and maintained a strict budget recognizing Mary's temptations to spend. While having rent, utilities and a vehicle expenses set aside, Mary began getting her life back together and eventually Mary's budget became even more lenient. Mary is happy to be clean and sober and to have relationships with her children. The Volunteers of America Oklahoma Payee Services program gave Mary the structure she needed, helped her with other social services, and listened and cared when she needed it. "If it wasn't for this place, I don't know where I'd be," says Mary. 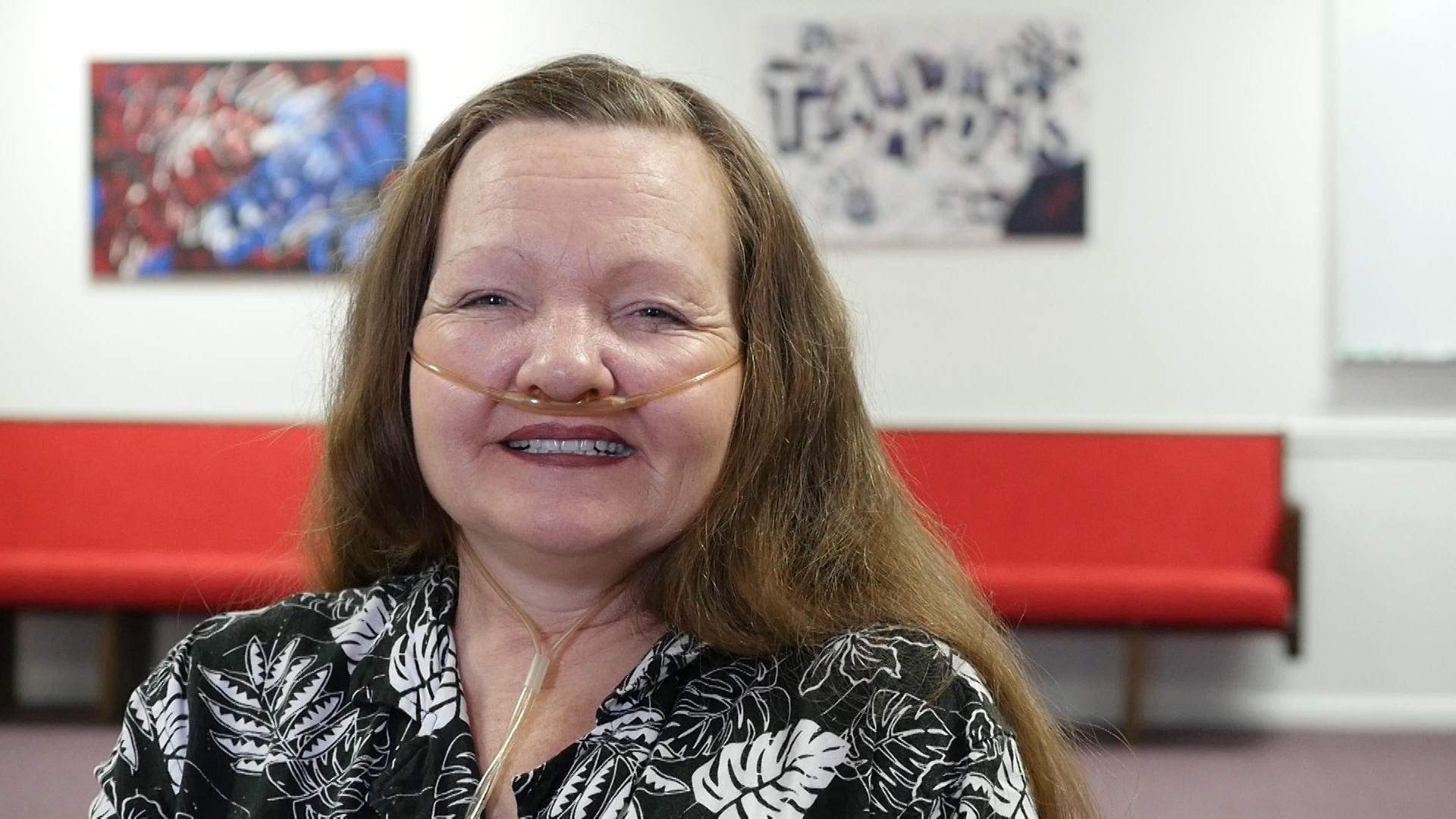